Here Are The 5 Amazing Health Benefits Of Coffee 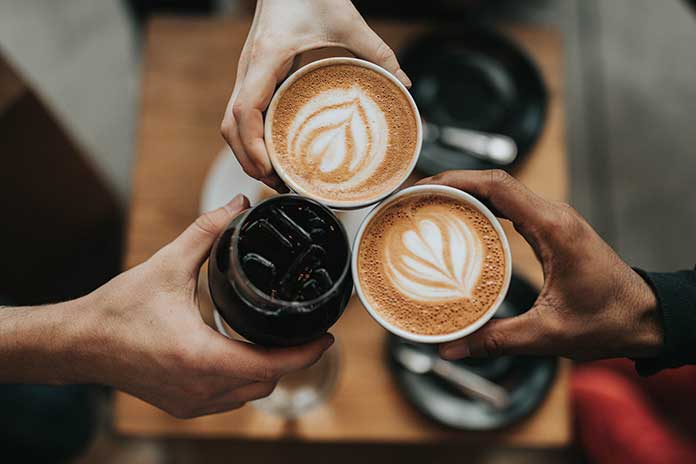 They say coffee should not be abused. Yet the French consume a lot, on average two to three cups per day. But contrary to popular belief, coffee can have health benefits. The key is to drink it in moderation and above all to avoid adding excess milk, cream, or sugar.

Thanks to its high content of antioxidants, coffee is an asset in preventing cancer. It is also on the American Institute for Cancer Research’s list of anti-cancer foods. Liver, breast, prostate. It is known to reduce the risks.

Caffeine stimulates the brain within minutes of consuming it. For this reason, coffee would improve concentration and memory over a relatively short period, at least 24 hours. It was American researchers who came to this conclusion. Students can therefore allow themselves a few cups during their revisions.

It Soothes The Pains

This is yet another little-known virtue of coffee. Caffeine would have an anti-pain effect, according to an English study. In the event of a headache, it may therefore be helpful to prepare an espresso. Of course, if the symptoms persist, a doctor should be consulted.

It Slows Down Cognitive Decline

Coffee would also help preserve our brain. We have seen that it boosts concentration, but its antioxidants also act to protect brain cells. Consuming it regularly would thus reduce the risk of developing Alzheimer’s disease by 20%.

It Regulates The Transit

Coffee is one of the few drinks to contain dietary fiber. As it is consumed several times a day, its fibers will thus facilitate transit. A 250 m cup is said to have about 1.5 to 2.3 grams of soluble fiber.

Also Read: Surprising Health Benefits Of Sex That You Are Not Aware Of