Gastric Reflux: What To Eat? 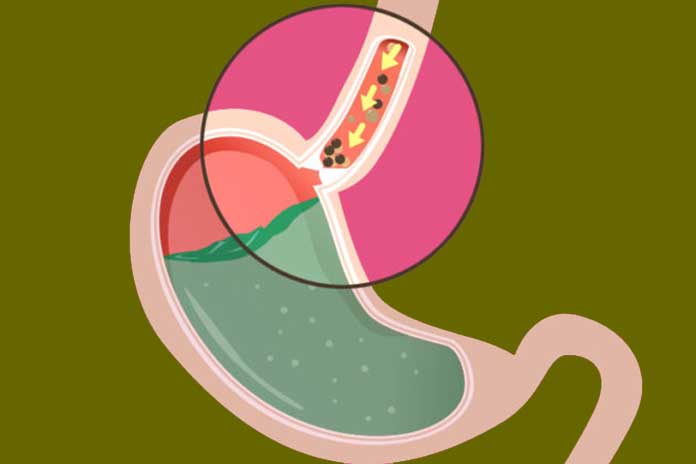 When there are digestive problems, eating is no longer a pleasure but a big problem. In case of gastric reflux, knowing what to eat and what to avoid can help make mealtimes more pleasant.

The gastric reflux is invisible and annoying. It may not be recognized immediately, but the sensation of permanent acidity is one of the central alarm bells.

Symptoms are unexpected, even the cough and hoarseness are frequent. Even future mothers know something … We can help each other with nutrition, while, together with the treating doctor, the causes (physical? mental/emotional?) Are investigated. We begin to understand better what to avoid and what to eat in case of gastric reflux.

Gastric Reflux: What To Never Eat

Let’s start with the difficult one: here are the foods to be avoided absolutely, because they are complex to digest, too demanding for a stomach that “already has its work to do.”

Gastric Reflux, What To Eat Rarely

Here are the foods allowed in great moderation, no more than once a week:

Gastric Reflux: What To Eat

Gastric Reflux: How To Eat

Here are some simple rules of eating behavior that will help relieve the symptoms of gastroesophageal reflux:

Remedies For Gastroesophageal Reflux In Infants

It is good to distinguish it from gastroesophageal reflux disease, a pathological condition in which a whole series of symptoms due to reflux and frequent episodes of vomiting occur: inflammation of the esophagus, bronchospasm, apnea, and weight loss. This article talks about gastroesophageal reflux, when the phenomenon is limited and of minor entity, and the remedies to relieve neonates.

Gastroesophageal Reflux In The Newborn

In most cases, the infant’s gastroesophageal reflux spontaneously evolves towards healing, usually when the baby is switched to solid feeding and begins to sit or stand more often.

Why is the phenomenon so frequent? The main reasons are as follows:

Gastroesophageal Reflux And Breastfeeding: What To Do?

In case of gastroesophageal reflux, DO NOT stop breastfeeding. If someone has told you that baby reflux depends on your milk because it is too difficult to digest, don’t believe it. The myths on breastfeeding are wasted. Mother’s milk is specially made to be digested by the young intestine of her newborn. Do not reduce feedings in the belief that you have given too much milk to the baby. Breast milk must be offered “on-demand,” not regularly. If we extend the time more than necessary, the baby risks getting hungry at the feed and sucking voraciously, facilitating vomiting.

On the contrary, it is advisable to feed more frequently so that the baby takes less milk at a time.

It is also essential to latch the baby correctly to the breast because incorrect sucking can promote reflux. In case of difficulty, consult a midwife. What if the baby is formula-fed? In this case, the pediatrician may recommend thickened milk; however, do not take this measure on your initiative.