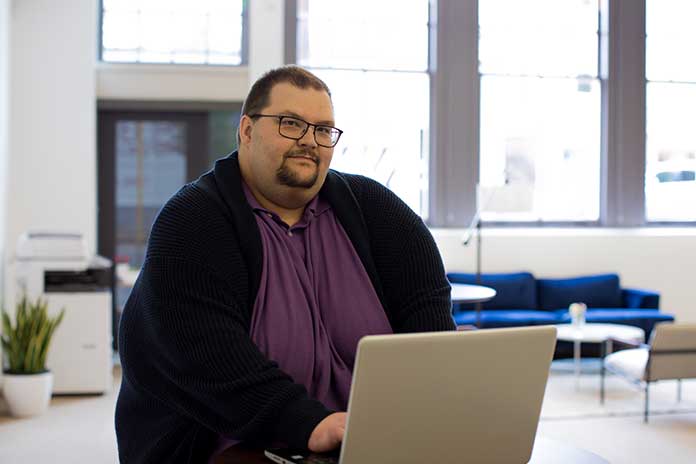 Obesity can be considered a real epidemic disorder. The leading causes are foods high in fat and sugar instead of a virus, as in most cases. Excessive nutrition, poor physical activity and other environmental factors contribute to the creation of an energy accumulation that is stored by the body in the form of fat, causing a whole series of metabolic and hormonal problems and damage to organs such as the heart, liver, arteries, muscles and pancreas.

Is Obesity Considered A Disease?

One of the factors that make it difficult to defeat is the hormonal modification that favors the accumulation of weight, and for which a compensatory therapy has not yet been found.

It is now clear that Obesity represents a massive cost to public health, lowering the mortality threshold and raising the risk of hypertension and hypercholesterolemia.

Just like in the case of these disorders, temporary treatments do not produce real improvements as they cannot change the biological mechanisms that have them. There are cases of “healthy obese”, i.e. subjects who do not present risks of comorbidities such as diabetes, hypertension and dyslipidemia but can still be stigmatized due to excess weight and develop these problems later in life. The passing of the years is a factor that heavily influences the health risks associated with a state of Obesity.

Is Obesity Considered An Epidemic?

It was also discussed whether or not Obesity could be considered an epidemic. The elements are all there: an agent, that is, abundant and inviting food, capable of stimulating the pleasure centers and creating an addiction similar to that caused by drugs, associated with poor physical activity; a host, or the patient who may be characterized by a genetic predisposition for which his lipid cells will react more favorably to the environmental stimuli that lead to weight gain, and in turn will produce metabolic modifications that predispose the subject to comorbid factors and make it difficult progress except with long-term treatments.

The Effects Of Obesity

The enlargement of the lipid cells produces the visible effects of Obesity, such as osteoarthritis, sleep apnea and the psychosocial consequences of being overweight. At the same time, the metabolic changes depend on the substances secreted by them and the inflammation of their habitat. The implications of these changes include an increase in insulin and cholesterol levels proportional to the increase in body mass, increased risk of diabetes, gallbladder, cardiovascular disease, and heart attack.

Type 2 diabetes mellitus, in particular, is dependent on Obesity as excess weight can affect both secretion and insulin sensitivity. This predisposition is already determined in the intrauterine environment. The adipose tissue produces an excess of estrogen, which can also favour the onset of various types of cancer, particularly in the breast and endometrium. Although Obesity is classified as a non-communicable disorder, it has much in common with infectious and epidemic diseases, starting from environmental factors and the response that the person concerned gives to them.

In the same way that many communicable disorders have been eradicated, teamwork by doctors and researchers worldwide can also work to stem Obesity, for example, with the treatment of childhood overweight and education for children. A healthy lifestyle and prevention from birth. The recurring nature of Obesity requires continuous treatment and attention, including eliminating the barriers that hinder the spread of regular physical activity. With the proper precautions, bring under control what is, in effect, the great epidemic of the modern world.

The epidemiological data speak for themselves: every year, a person dies every 10 minutes from causes and complications related to Obesity. This disease causes 57,000 deaths and over a thousand deaths a week every year. The disease represents the most critical risk factor for heart and respiratory diseases, Type 2 diabetes, hypertension and some oncological forms. It is a condition capable of compromising the vital functions of an individual and reducing their life expectancy. The patient suffering from Obesity has a life expectancy reduced by about 25 per cent compared to a “normal weight”.

Between Diet Or Food Reeducation, Which Is The Ideal Option For You?

Between Diet Or Food Reeducation, Which Is The Ideal Option For You?

Space Bun Tutorial: Here’s How To Do The Double Bun