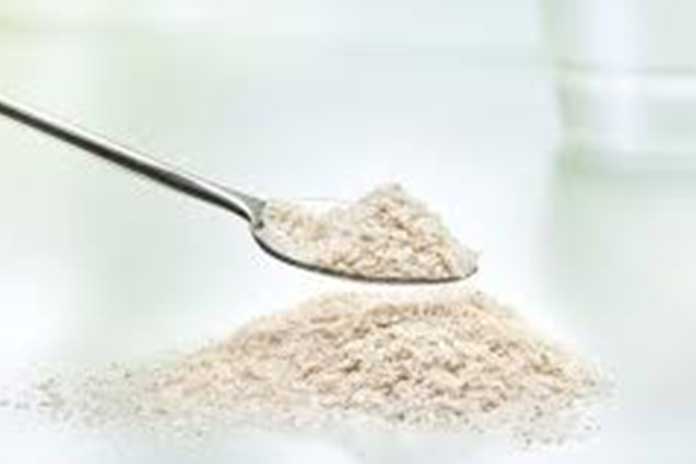 They appear inconspicuous, have a resounding effect, and are much more than a laxative – psyllium husks have risen to the Olympus of superfoods. They have become part of the “charming intestines” culture. The delicate shells of psyllium cleanse the intestines of pathogens, regulate digestion, and can even prevent diabetes and cancer. In the following, you will find everything you need about natural products.

The flea seed has its strange name because the shiny, reddish-brown seeds, as soon as they are ripe, jump out of the fruit like small fleas and are reminiscent of tiny animals. However, the appearance of the plant is anything but exotic or unusual: the low-growing plant forms delicate, inconspicuous flowers in which the seed gradually develops in small capsules. Psyllium has gained enormous popularity over the past few years. Flea seeds are trendy here: At around 68 out of 100 grams, they have twice as much dietary fiber as flaxseed and chia (about 34 and 31 grams, respectively), so they require a smaller amount for the same effect and also have a filling effect.

Effect Of Psyllium: How The Husks Clean The Intestines

Only when many “good” bacteria settle in the intestinal flora, the so-called microbiome, do they keep the harmful bacteria, germs, and toxins in check and can thus actively prevent diseases. For this reason, more and more doctors and scientists are dealing with the living world in the middle of the human body. Research today even assumes that mental illnesses such as depression are related to the composition and structure of the microbiome. Experts, therefore, often recommend targeted colon cleansing to eliminate food residue and toxins from the intestine and to bring the intestinal flora back into balance.

One thing is sure: many people who have detoxified their intestines with the help of psyllium somehow feel more active, healthier, and have more energy and endurance. Flea seed shells not only support the intestines when they are inflamed. Intestinal cleansing with psyllium husks can also become an essential part of treatment for irritable bowel syndrome, type 2 diabetes, and allergies. And those who only rarely include roughage, such as whole grain products, vegetables, nuts, or legumes in their diet, automatically supply their intestines with the necessary roughage through psyllium husks.

These swelling and bulking agents have the property of binding water – sometimes even 50 or 100 times their weight. As a result, the intestinal contents increase gently, and the intestine pushes the masses through the digestive tract more quickly, making the stool soft and easier to pass. In this way, scientists confirm dietary fibers also prevent diseases such as heart attacks or arteriosclerosis.

The intestines process food in a very complex way – scientists and physicians are still researching exactly how the biochemistry of the intestines works today. One thing is clear: depending on the diet, more or less putrefactive solid products are formed in the intestine. Flea seed husks also bind these to the swelling mass and thus cause their excretion because psyllium husks contain an enormously high proportion of fiber and many bulking agents.

The outermost layer of the psyllium husk, the so-called epidermis, is, therefore, of particular medicinal interest. It hides a large amount of mucilage but contains a rich oil. When this mucilage gets into the intestine, they bind the water and swell up within minutes. This is how they naturally help with constipation. They also stimulate the activity and movements of the intestines healthily and naturally. Whatever you have eaten passes through the entire intestinal tract more quickly and is digested more intensively. The shells of psyllium also consist of almost 90 percent plant fiber, the flossing mucus polysaccharides. These swell up to 50 times their size.