What To Do In Case Of Shock 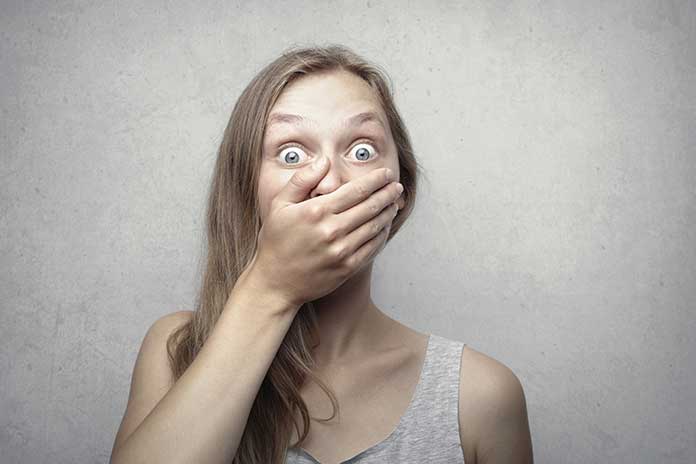 Signs of shock include paleness and cold sweats.

When Do You Speak Of Shock?

Shock is a life-threatening condition that can arise from various causes such as blood loss, an allergic reaction, or heart problems.

It is characterized by a disproportion between the amount of oxygen available and the amount required in the body, usually resulting from circulatory failure. In other words: the body needs more oxygen than it can get. As a result of the lack of oxygen, the body tries to concentrate on supplying the essential organs – which can have fatal consequences for other organs and, if it lasts for a long time, for the whole organism.

What Symptoms Can Indicate Shock?

How Do I Provide First Aid After Calling The Emergency Services?

What Can Speak Against The Shock Situation?

There is a rule of thumb for reasons that can speak against the use of the shock position. It concerns the five “B.” Patients should not be put into shock if they are

What Are The Main Types Of Shock?

Many people understand shock to be a mental state of emergency after a traumatic experience. With some sufferers or after extreme situations, the professional help of a psychologist or psychiatrist is necessary. Doctors usually describe psychological stress as an acute stress reaction and not as a shock.