EM For Physical And Psychological Health 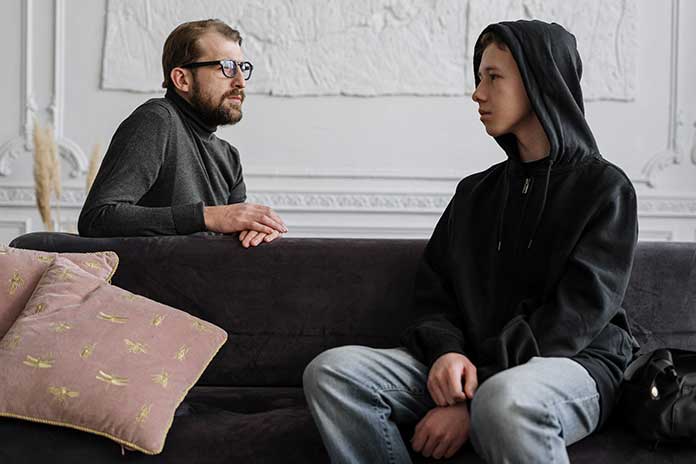 Let’s find out how Effective Microorganisms work, what they are composed of and why they are effective in healing environments, our body, and the psycho-emotional sphere. The bacterial composition known as Effective Microorganisms, whose acronym is EM, owes its discovery to prof. The EM composition comprises thirteen different strains, mainly lactobacilli, yeasts and bacteria of photosynthesis. The latter, thanks to the heat received from the sun’s rays, synthesizes amino acids, antioxidants, sugars and other substances that nourish the plant, even improving the microbial quality of the soil. Despite the same sugar content, mandarins treated with photosynthesis bacteria were much better than those treated with chemicals. Furthermore, these mandarins kept better and lasted longer.

The basic principle that EMs restore a healthy balance in every environment is based on the ability of microorganisms to fight each other to dominate in a given space continuously. There are three categories of bacteria: constructive, putrefactive, pathogenic, and opportunistic. The opportunists represent the most significant number of bacteria and work for one of the two categories, which takes over. EMs contain constructive live bacteria, which influence the functions of opportunistic microorganisms, which will become their collaborators. This cooperation will thus restore a healthy environment, be it the intestine, the air or the soil: they rebalance everything according to a vital and harmonious circle.

The effectiveness of the microbial mix contained in EM, formed by lactobacilli, yeasts, actinomycetes and photosynthesis bacteria, is due to their synergy and collaboration. The photosynthetic bacteria in EM are those of the Rhodopseudomonas genus belonging to the oldest existing bacterial strains. They can digest fats, organic acids, amino acids, sugars, and aromatic bonds such as benzene derivatives. They form nitrogenase, an enzymatic compound that allows them to transform nitrogen gas into ammonium and further organic bonds, rendering even poisons such as cyanide harmless. These characteristics enable the microbial combination to clean and purify the air polluted by derivatives from the combustion of fossil raw materials.

The yeasts are those of brewer’s yeast, Saccharomyces cerevisiae, already known for thousands of years for their use in the preparation of dishes. In the presence of oxygen, these can breathe, producing carbon dioxide. At the same time, in its absence, they ferment the sugars into alcohol, and it is thanks to this characteristic the EMs can remain stable.

Lactobacilli favor the conservation of EM and determine their acidity. They grow in an anaerobic environment, but they also tolerate the presence of oxygen. Used for millennia for the preservation and fermentation of food, lactobacilli:

Many bacteria colonize thanks to the use of EM, an environment poor in microorganisms. The EM establishes communication with the bacteria already present, favoring coexistence. Moreover, the inactive microbes resume carrying out their functions. From this, coexistence and collaboration derive a highly antioxidant action. There is also a purification at a subtle energy level, where positive vibrations harmonize the entire microbial system. Unhealthy environments are converted into healthy and regenerating environments, and healing is promoted. The antioxidant action carried out by the EM is essential.

In humans, animals and plants, free radicals can damage cell walls or impair cell metabolism; EM has an antioxidant and can reverse and block all oxidative phenomena. The same happens in oxidation phenomena linked to materials such as iron, which rusts, and wood, which becomes brittle. Stone, which flakes and organic material, which rots. A fermented product containing EM, demonstrated its marked endogenous and exogenous antioxidant activity, contributing to reducing free radicals. Furthermore, the mixture was found to stimulate the regenerative and revitalizing effect of the metabolism of epithelial cells following trauma. In addition to contributing to physical well-being and restoring normal intestinal, immune and self-healing functions, the bacteria present in the composition promote, with the synthesis of serotonin and dopamine, a significant improvement in mental health, bringing good mood and eliminating phobias and fears and anxieties.